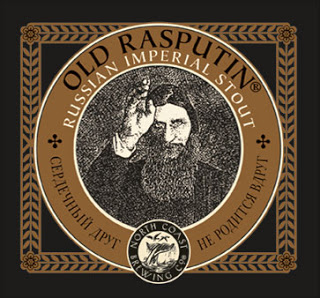 Following up on the news that the “Royal Disease,” hemophilia, apparently was factor IX deficiency in Queen Victoria’s lineage, comes this delightful report from my friend, Richard Atwood, self-made historian about all things hemophilia. He also happens to be president of the North Carolina Chapter. While Richard does not have hemophilia, he is fascinated by hemophilia and keeps what must be the most extensive listing of hemophilia in literature and history.