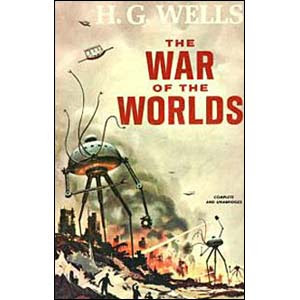 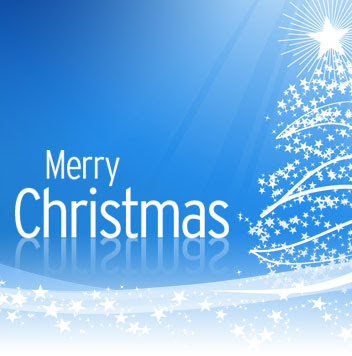 Wishing all our readers, sponsors and beneficiaries wonderful holidays! 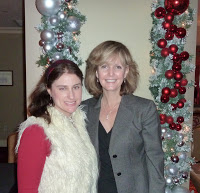 I was very honored to attend the New York City Chapter’s annual meeting and holiday party. This is a relatively new chapter and wow, have they come out strong and swinging! No wonder with people like Shari Bender and Melissa Penn at the helm. (Photo: Shari and Laurie)

Dr. Christopher Walsh was the first speaker and gave an informative talk about new developments in hemophilia treatment. Dr. Walsh is director of the Hemophilia Treatment Center at Mt. Sinai Medical Center and a gene therapy expert. It was a relief to hear that there are viable gene therapy trials still ongoing, though to most of us, these have been overshadowed by trials for long-acting factor. I can tell you that many families are not even aware that gene therapy trials are still happening.

Dr. Walsh said, “It’s incredible how many companies are working on treatments for hemophilia.” Treatment will get better, he added. His talk covered regular hemophilia, inhibitors, and treatment for hepatitis C, still a devastating disease for those who contracted it in the 1980s. Dr. Walsh stressed that with abundant treatment and excellent health care in this country that “Bleeding is not an option.” He recommended that people check out www.clinicaltrials.gov for more information about gene therapy and trials on long acting factor and other treatment developments.

I presented the work done by Save One Life and how we support over 650 children and adults with hemophilia in poverty in 11 countries around the world. In this world, bleeding is the only option due to lack of treatment, which we are trying to ease by weekly factor donations to 50 countries. In response to my talk, the NYC Hemophilia Chapter passed around a container and we raised $373 on the spot! This is more than enough to support Nitish, a young man with hemophilia who lives in poverty in Nepal and whom the Chapter sponsors. Many people also kindly brought vitamins for me to bring on my next journey overseas, as many children become anemic from frequent and untreated bleeds.(Photo: friends Kathy Didier of Octapharma and Kim Phelan of Coalition for Hemophilia B) 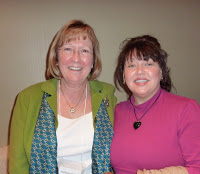 The highlight of the day was a visit by Santa Claus, who distributed gifts to all the kids. 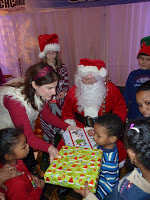 Congratulations to the NYC Hemophilia Chapter for its great advocacy and community work, and I thank them for allowing me to share in the celebration. New York City–one of our nation’s greatest–and the New York City Hemophilia Chapter–strong and young, looking to transform the lives of many, here at home, and in far away lands. (Photo: Bleeding Disorder Resource Network displays Save One Life brochures, and sponsors 20 children!) 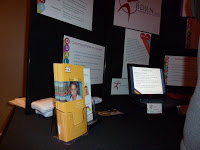 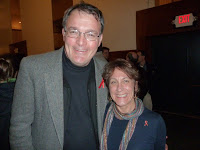 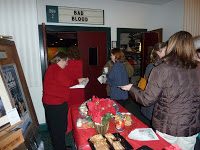 The event was well publicized and well attended, despite the drizzly weather. I saw many friends, and many of the young men with hemophilia who attended I have known since they were born! My own son Tommy couldn’t attend as he lives too far away, but he’ll be getting a DVD of the movie in his stocking and we will watch it over the holidays. Tara however did attend with me. The first person I spied was John Rider, who works with COTT, the organization that hosted the event. The show took place at the West Newton Cinema. Who was the most dedicated attendee? Dr. Marion Koerper of San Francisco, who I had just bumped into in New Orleans two weeks ago, and who told me that she was going to be in West Newton on December 1 visiting her sister! She agreed to come and attend the movie, and indeed, she had just landed at Logan Airport and came straight to the show! Such dedication! (Laurie and Marion [in red]) 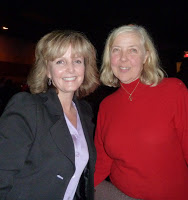 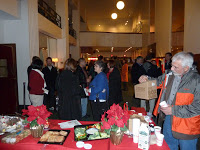 And please consider buying a copy. Go to www.necessaryfilms.com. You will feel sad, maybe scared, but certainly grateful… that your child escaped this tragedy, and that he or she is enjoying excellent products today because of the sacrifices so many made. (Photo: Laurie, Jessica Swann of Biogen Idec, Mary Lou Murphy) 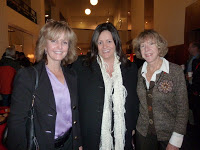 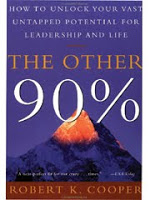