The beautiful speech given at NHF by chair Jorge de la Riva stressed caring, and the dangers of indifference. Jorge, the father of a teen with hemophilia, deftly drummed home by a quotation from Holocaust survivor Elie Weisel, whose book Night, I just reread a few weeks ago:

― Elie Wiesel
How appropriate to use Weisel to remind our community that if we do not watchdog our own interest,s we may be hurt–again. And this is why the theme of this year’s meeting was “Nothing about us, without us.” More and more, NHF (and HFA and other groups) are steering the interests of the community, from research, to data collection, to blood supply safety, to genotyping. We’ve come a long way in 20 years, and paid a hard price.

Val Bias, CEO of NHF and person with hemophilia, gave a speech on the many and exemplary accomplishments of not only the NHF but of various groups and individuals in our community. During the videos shown, I thought instead of two people who have done extraordinary, history-making things in our community, just this year—Chris Bombardier, the first person with hemophilia in the world to conquer four of the seven summits. And Barry Haarde, who has now ridden his bike three times across America, to bring attention to the public of hemophilia and HIV. It’s nice that we showcased who we did, but Chris and Barry volunteered weeks of their lives to do something no one else has ever done, which are extraordinary feats even without hemophilia!

I’m happy to say we did acknowledge them, at the Save One Life Celebration on September 17 at the Intercontinental Hotel in Washington DC, just before NHF kicked off. It was a lovely event, with about 77 attendees, including donors and sponsors. We honored special people who have helped make Save One Life a success so far:
Over 1,300 people with hemophilia in 12 countries who live in poverty supported directly with financial aid
80 scholarships to foreign individuals since 2012
8 micro enterprise grants in 2014
Over $1.5 million in direct aid!

All this goes to people who live on the fringe of life, the poor, the suffering, in places like India, Zimbabwe, Pakistan and Honduras. And we honored Chris and Barry who have raised so much money for us. And our Inspiration Award went to Mark Skinner, former NHF president, WFH president and current WFH USA president (and personal friend) who has inspried me for many years with his brilliant insights, his compassion for the poor and his endless volunteerism. Accepting the award for him was Mike Rosenthal, executive director of WFH USA. We were surprised and pleased to see Doug Loock in attendance, who, back when he worked for the American Red Cross in 2000, gave us our first grant, and was the first supporter to help us!

Thanks to NHF for allowing us to hold the even at their event (thanks, Val!); and to ASD Healthcare (thank you, Neil  Herson!) for being our major supporter of the event. Also thanks to Baxter, Novo Nordisk and CVS Health for supporting the event.

Best news of all? We picked up 30 more sponsored children as a result!
If you want to learn more or support a child, please visit http://www.saveonelife.net 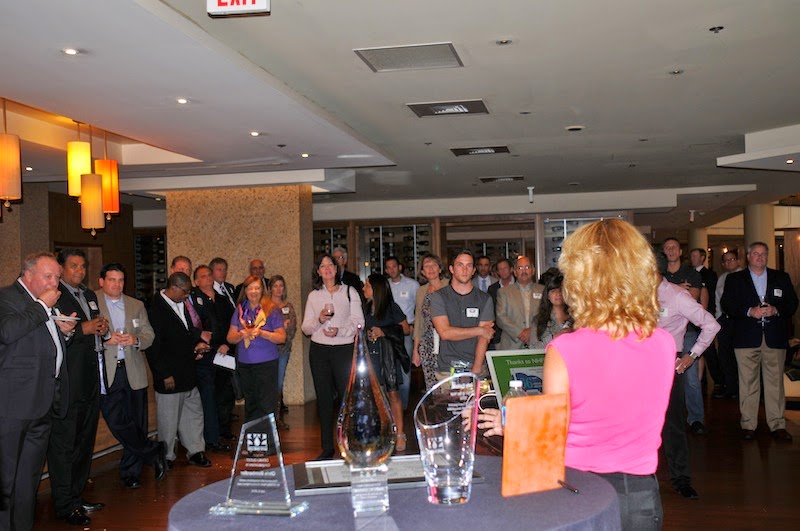 The author of No Country for Old Men does it again. This is a masterpiece, an American classic, written with such skill and depth that you cannot skim, cannot rush; it has to be savored, thought about, explored. The main character, a young man only referred to as “the kid,” runs away from home in the south and heads west in the 1800s. He meets many groups and characters, but ultimately joins a scalping posse, intent on capturing as many Indian scalps to sell as possible.  Like many of McCarthy’s stories, the theme is bleak, desperate, dusty and desolate, like the land the kid crosses. The main theme seems to be that evil lurks everywhere: there are no good guys or bad guys in the Wild West: just survival. And every single person, whether Indian, white, male or female, harbors evil deep within in the quest for survival. It’s a somber read, but the writing style alone is like a delicate fabric of words, woven so that you see no seams, only a beautiful, dark, and captivating cloth; worth reading if you want to read something by a master. Five our of five stars.