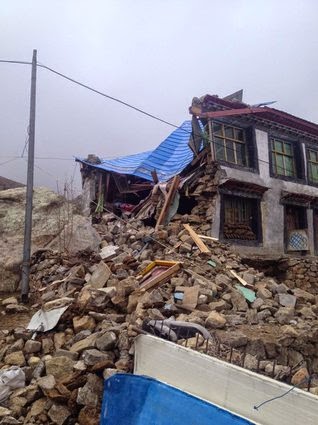 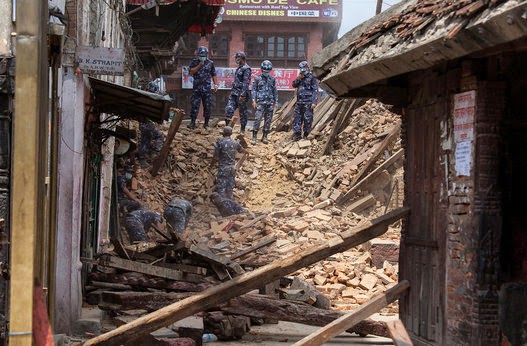 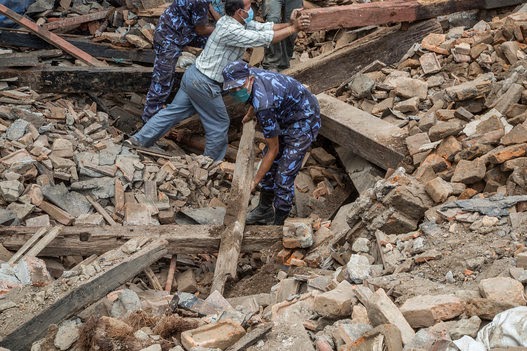 Friday was World Hemophilia Day, celebrated in honor of the birth date of Frank Schnabel, the founder of the World Federation of Hemophilia, based in Montreal, Canada.

All across the globe hemophilia organizations arranged to have famous landmarks lit up in red at night in solidarity. As well, many people in various companies and nonprofits wore red, as a sign of solidarity. 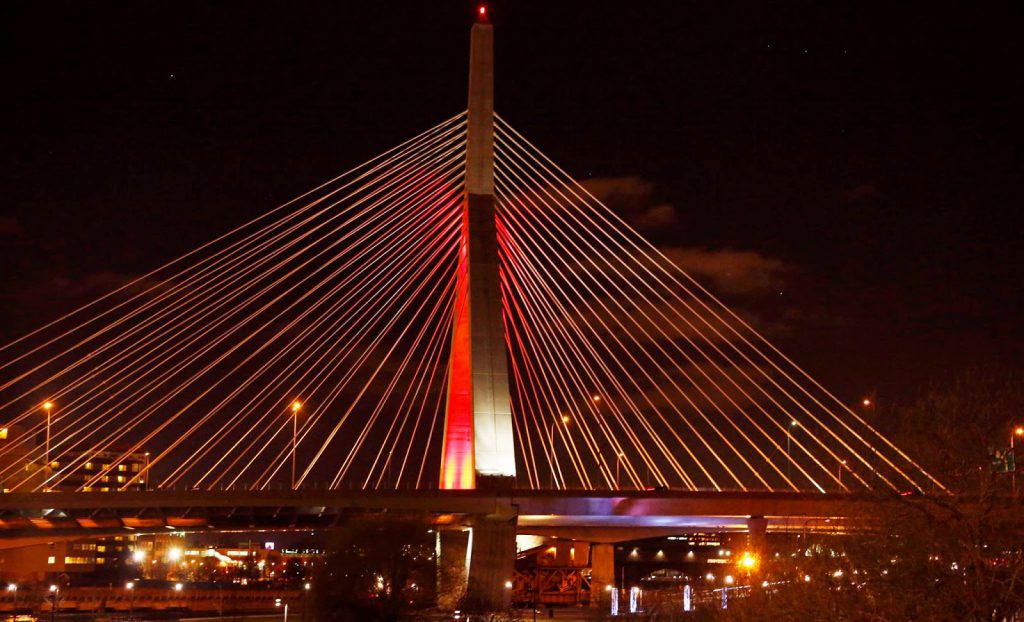 I was asked to speak to employees at the new Novo Nordisk plant in Lebanon, New Hampshire, where  the new product Novoeight, is being made. It was a lovely two hour ride from my home in Massachusetts. I had a quick tour of the new plant by none other than Scott Evangelos, a process scientist, but also a friend for 30 years, who ironically just happens to have been hired last September by Novo Nordisk. Not only is he a family friend, but his wife Sara, has been my editor for 20 years. All the things you read from us, from books to newsletters, have been vastly improved by her gifted skills in editing.

I spoke about hemophilia, its complication, treatment and of course inhibitors, as Novo Nordisk makes an inhibitor drug, Novo Seven RT. Half of my talk was dedicated to the 75% of our community which lacks treatment, and I shared slides of some of the families I have met on my journeys.

Unlike everyone there, who all wore read, I wore white, to show my solidarity for those who do not get treatment. Due to company policy, I was unable to take photos! It was a lovely event, and I hope the employees have a better sense of our community, and their new role in it. It was a pleasure to tell them “Welcome to our community,” for they belong as well as the patients.

Thanks to Sue Clark for arranging this great event!


Great Book I am Reading

Mary Roach has done it again. Taken an offbeat topic–what happens to the human body after it dies?–and at once educates and entertains. From the ancient Egyptians, to medical research, to cosmetic surgery to crash tests, she shows us all the ways we use corpses. Roach interviews and gets the facts and stories, but also inserts herself in the story and her thoughts, which are witty and hysterical. She is a gifted writer with tons of curiosity. The human corpse has contributed much to our understanding of the body and world, making our lives better and safer. Read this to learn, to grow in appreciation and for a good laugh! Four/five stars. 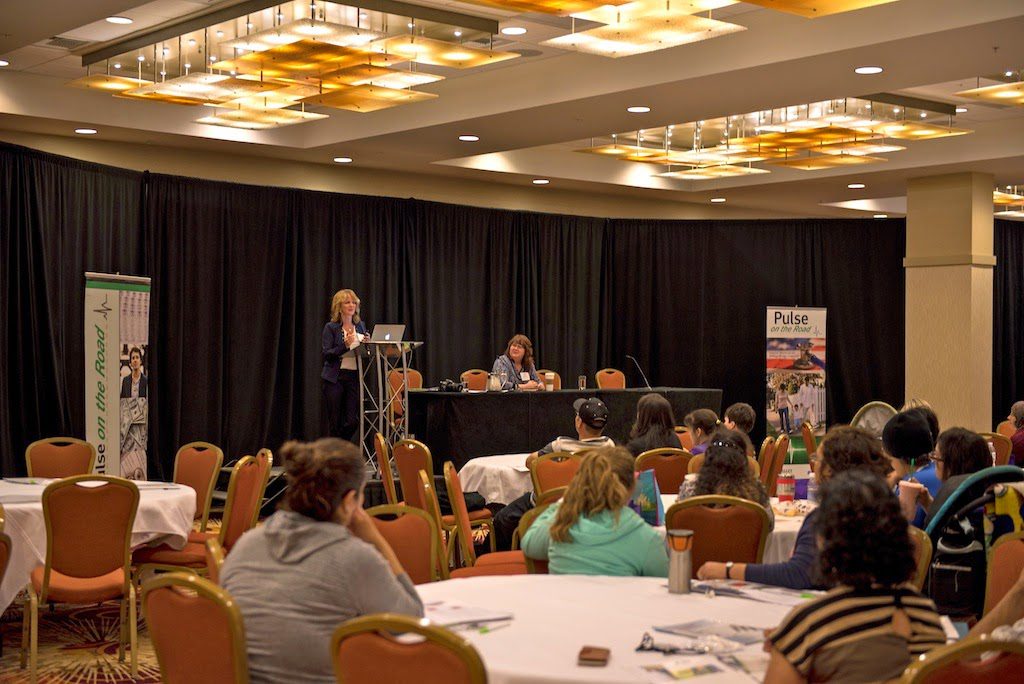 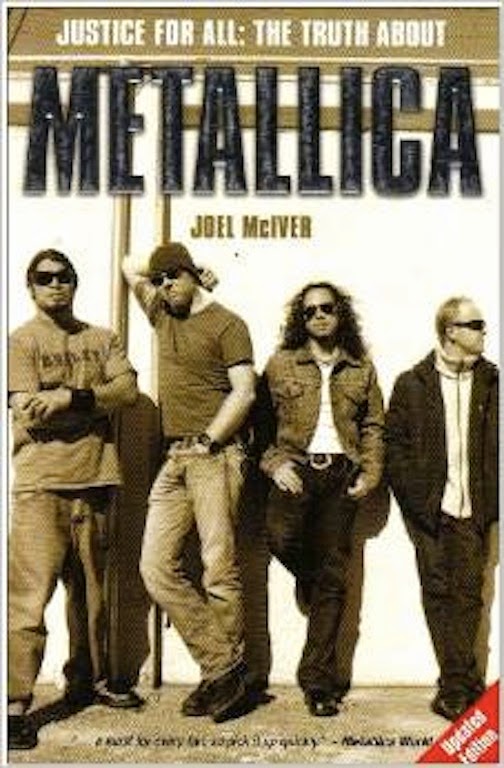 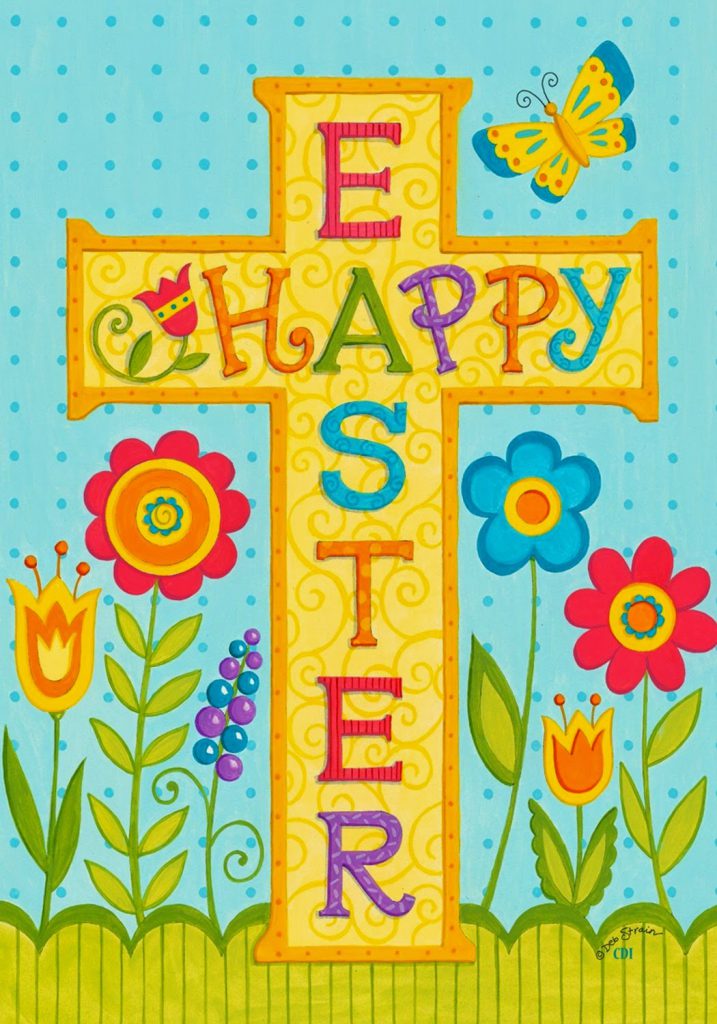 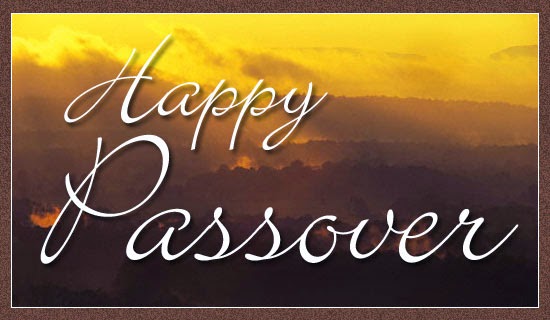