Laurie Kelley December 20, 2015
“All I want for Christmas…” It isn’t two front teeth. (Did you know that Nat King Cole does a version of that song?) 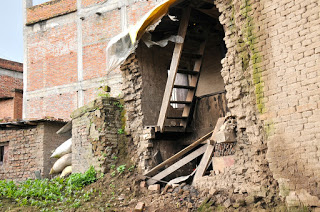 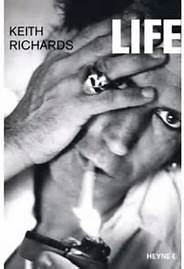