Laurie Kelley June 5, 2016
I
was privileged this week to be invited to a special scientific symposium in
Heidelberg, Germany, sponsored by Octapharma. Octapharma is the largest
privately owned plasma manufacturer in the world. It recently launched  the first and only fourth generation recombinant factor VIII (FVIII)  produced in a human cell line without any chemical modification or protein fusion, NUWIQ®, now available in the
US. This unique product is important as it is hoped that a recombinant product
that originates from a human cell line might have low immunogenicity—in other
words, it might not trigger an inhibitor, which is the greatest complication of
hemophilia.
Octapharma
was founded in 1983 by Wolfgang Marguerre; the name comes from the Greek
for the word “eight.” Octapharma manufactured the world’s first plasma-derived FVIII that employed a viral inactivation step using solvent-detergent. I cannot overestimate how important this process is. My own son used product
initially that had no SD or pasteurization and miraculously escaped HIV and
hepatitis C infection. 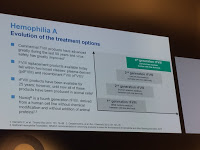 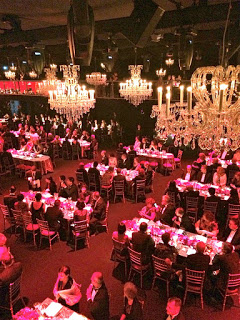 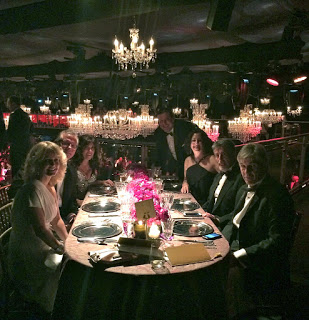 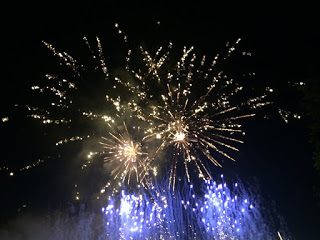 When I thanked
Wolfgang for such a lovely evening, I told him he needed to manufacture a new
product—his energy! I want an infusion of whatever he has to keep me going strong
at 75 to do the humanitarian work I love to do. If only!
Thanks to Octapharma for a fascinating
symposium, such amazing festivities, and for all its support for Save One Life.