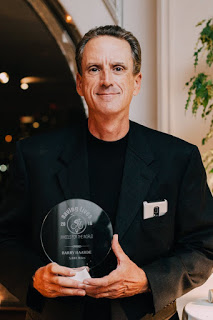 I don’t know if this was ever published anywhere, but my dear, late friend Barry Haarde sent this to me shortly after we met. It expressed to me the depths of his soul, his feelings, compassion, caring. And his pain. Barry loved jazz and played it professionally; he said it was considered one of the highest forms of music. He was an incredibly intelligent man with a heart of gold and a sensitive, spiritual soul. And he as apparently an excellent writer. This essay is about love, our community, pain and longing. Read it and think of Barry. The title comes from a beautiful song by jazz player Bill Evans; on a CD that Barry gave me as a gift.  https://www.youtube.com/watch?v=9l7qd3jTNu4

“There are no second acts in American
lives.”