Our Vietnam Wall: The Hemophilia Memorial 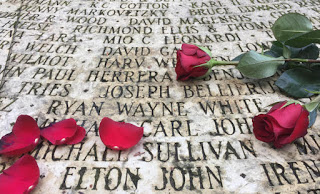 So many of these people with hemophilia were known to me personally; some I shared a drink with, or travel, or swapped stories. Brian Craft and I were once in a video together, back in 1993! Tom Fahey and I met several times as he was nearby in Boston. I had removed their names from my mailing list, over and over, as each one passed. I still keep a framed photo of Tom in my home office. All are gone, victims of one of the greatest tragedies in the history of medicine. The infection of our nation’s blood supply by HIV.

They are like our veterans. Each November we remember those who sacrificed their lives so that we could live more free ones, so that we can escape the threat of tyranny, or the threat of invasion. Their deaths meant better quality of life for future generations. The massive deaths, up to 10,000, of those with hemophilia from AIDS spurred research, better factor products and ultimately better medicine to combat HIV, sparing thousands, perhaps millions around the
world from infection through blood products.

On September 16, these “veterans” were finally given a federal memorial, The Hemophilia Memorial, residing at the National AIDS Memorial Grove. The Memorial is similar to the Vietnam Wall, where names will be remembered forever. I wish I could have been there, but our community was well represented by the surviving family members, loved ones, physicians who treated patients and our national advocates. What an incredible and moving memorial to the
unsuspecting patients caught up in a maelstrom of disease and even deceit. Nothing like this virus had happened in history and it was the stuff of science fiction.

While we have needed this memorial to help heal, even 30 years later, it took a long time to make it happen. AIDS has been a painful reminder of our failures, and young lives lost. Now, as more and more hemophilia patients survive AIDS and live normal lives, even having children, it seemed right to have a memorial.

My son was born in 1987 as the AIDS firestorm had fully ignited; the very week he was born the Ray brothers were bombed out of their home in Florida. The next month was National AIDS Awareness Month. We lived in fear, of the disease but also of public sentiment, which was against us. This community has prevailed, in spirit, in attitude and in results. The slogan at the Dachau Prison Camp I visited at age 16 was “Never again.” I hope this can become our
slogan too. Success can sometimes breed complacency, and one thing this community has prided itself on is to never be complacent. Our future and our children’s lives depend on that. Hemophilia changed history twice: the overthrow of Tsar Nicholas II of Russia, and the way we  with blood and disease worldwide.

Let’s change it once more with a cure. And this Memorial will be our everlasting remembrance of an ancient disorder and a modern age disease, whose time came, changed history, and went.

“Our story will be remembered. The Hemophilia Memorial will ensure
we never forget those we loved but lost.” —Jeanne White-Ginder, mother of Ryan White 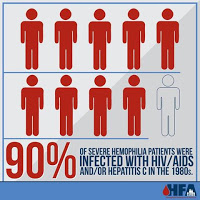 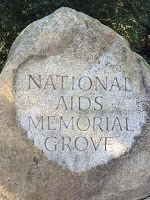 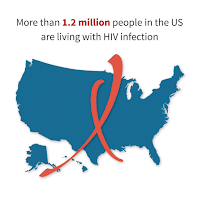 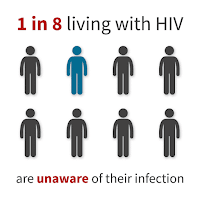