With a Little Help from My (Hemophilia) Friends 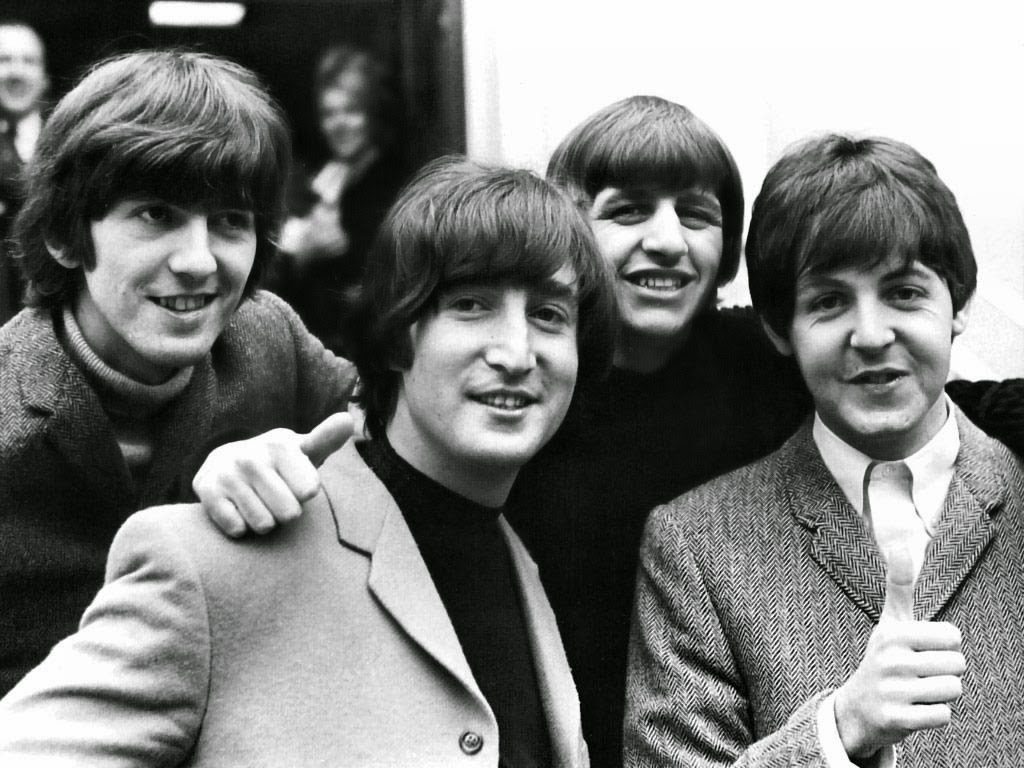 While I’m on vaction this week, please enjoy this fascinating bit of hemophilia rock trivia from our colleague Richard Atwood of North Carolina!
During their 1964 tour of America, the Beatles
stayed in Los Angeles for five days. The band rented a mansion at 356 St.
Pierre Road in the Hidden Hills neighborhood of Bel Air. They held a sold-out
concert on Saturday, August 23 for almost 19,000 paying fans seated inside the
Hollywood Bowl, plus another 10-15,000 gate-crashers in the trees outside the
amphitheater. Capitol Records planned to record the live concert but the
continual shrieking by the audience prevented a good sound recording. After
their performance, the band members partied until dawn at their gated house
with about 30 starlets, including Peggy Lipton, Joan Baez, Billy Preston, and
Ray Hildebrand and Jill Jackson (known as Paul and Paula).
Then on Sunday afternoon, Brian Epstein and the Beatles attended
a charity garden party hosted by Alan Livingston, the president of Capitol
Records, in the Brentwood backyard of Livingston’s mother-in-law. The party was a fundraiser for the
Hemophilia Foundation of Southern California. Livingston’s wife, the actress Nancy Olson, was a foundation board
member. Hollywood celebrities were charged $25 each to bring their children.
This event, held on August 24, 1964, raised $10,000.
“At the
party, Livingston went to great lengths to accommodate the Beatles, who, after
being cold-shouldered by the label, had rocketed Capitol’s profits into stratosphere. No expense had been spared to
stage a Hollywood-style spectacular. A festive striped tent had been set up in
the spacious backyard, where vendors dispensed soft ice cream and lemonade to a
litter of gorgeously groomed children. There were pony rides and games.
Security was unparalleled, befitting a presidential visit, with a fully armed
riot squad stashed in the garage, just in case. The guest list was a who’s who of local dignitaries,
complete with a selection of hand-picked celebrities, each of whom was required
by the hosts to bring a child: Edward G. Robinson had in tow his granddaughter,
Francesa; Lloyd Bridges, his son Jeff; Rita Hayworth, her daughter, Princess
Yasmin Khan; Donald O’Connor,
his son, Freddy, and daughter, Alicia; Jack Palance, his daughter, Holly; Eva
Marie Saint, her son Darrell, and daughter, Laurie; Barbara Rush, her son
Christopher; Jeanne Martin brought five of Dean’s children a few feet in front of Jerry Lewis, who bolted as
soon as he saw them, leaving his son, Gary, behind rather than risk an
encounter with his estranged partner.”
(pp. 527-528).
The Beatles were not impressed with the fundraiser. “We saw a couple of film stars,” John [Lennon] relented, but
added: “We were expecting
to see more.” (p. 528).
Richard writes: The hemophilia fundraiser was just a minor event
in the definitive biography of the Beatles. Captured on news footage and
reported by Saul Halpert, the hemophilia fundraising event has since been
posted on YouTube. Other celebrity guests who reportedly attended but were not
recognized in the biography included John Forsyth; Groucho Marx; Jack Benny;
Jack Lemmon; Rock Hudson; Dean Martin; Richard Chamberlain; Hayley Mills;
Shelly Winters; Hollywood columnist Hedda Hopper; Los Angeles mayor Sam Yorty,
his wife, and his son, Bill; and Kenneth Hahn with his daughter, Janice. A
multitude of teenage fans and press reporters remained outside the mansion
gates that Sunday afternoon.

From Bob Spitz, 2005, The Beatles: The Biography. New York, NY: Little, Brown and Company. 984 pages.The 984-page biography of the band includes 32 pages of photographs, 4 pages for Acknowledgments, 87 pages for Notes, 11 pages for a Bibliography, 3 pages for a Discography, and 21 pages for an Index. The author lives in Connecticut.