Remember the Beach Boys? I passed up a chance to see Brian Wilson Friday night at a local venue, due to a persistent and stubborn cough I’ve had for 4 weeks! I heard it was a great show. Music defies the ages, and unites people from different backgrounds, countries, languages, and ages. I myself can play the piano and learned classical piano, but have never deviated from what’s on the written page. I truly admire those who create music. It is a gift.

And so I’m thrilled to announce that the talented artists at “Blood Vibrations” have released another Blood Vibrations album!  The music debuted last fall at the Blood Vibrations Listening Center as part of the Blood Work exhibition by FOLX (Justin Levesque) during the National Hemophilia Foundation Bleeding Disorders Conference in Anaheim.

And true to being artists, there continues to be no money involved in the project. Blood Vibrations does not request or accept funding and they do not charge artists to submit work or people to stream the music. The artists are all connected to the bleeding disorder community. And some of their songs are amazing! They express their experiences, joy and pain through music.

You can, too. Contact Billy at Blood Vibrations and learn how to submit your recording!

Listen to Blood Vibrations: 8 (Blood Work Mixtape) now… with new sounds & visions from folks in the bleeding disorders community. This latest release in the series features an album cover by: Kennet Kaare and music by

The Factors Within Album at
https://bloodvibrations.bandcamp.com/album/blood-vibrations-8-blood-work-mixtape

Spread the good news near and far! Submissions are accepted for future releases on an ongoing basis at 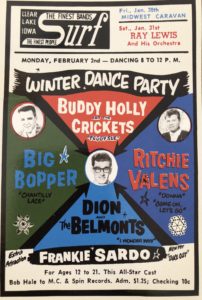 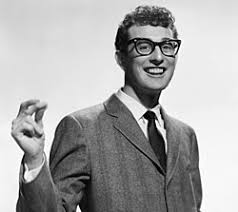 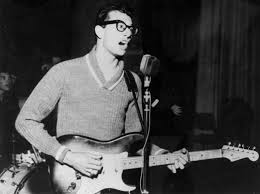 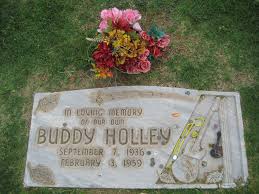 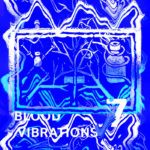 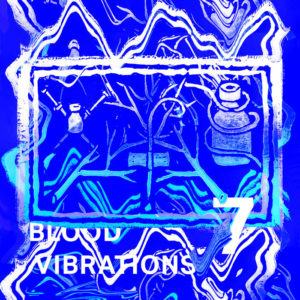 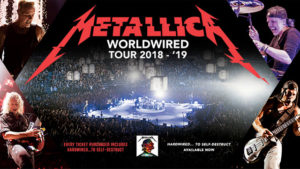 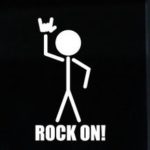