Laurie Kelley January 10, 2015
When it’s a new year, we tend to make
goals, lists, things we want to accomplish. I love doing this myself, and I love
bringing other’s goals to fruition. That’s pretty much our aim at Save One
Life, to assess needs, meet needs, and offer people with bleeding disorders who
live in the most difficult of circumstances hope and even a new beginning. 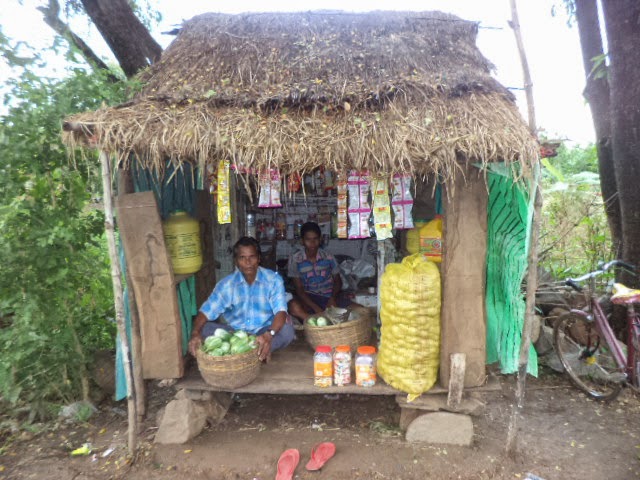 I recall meeting Jitendra, age 14, in
India in November 2012. I met a group of mothers and fathers and their children
on the trip in Bhubaneswar, in Orissa, one of the poorest states in India. It
is rich in history though, with so many ancient temples, deemed World Heritage
sites.
Though I met many families that day, one
truly stood out. A father with a driven, intense, haunted look in his eyes. We
enrolled his son, Jitendra, and I asked the father his story: what had happened
to them, what was the greatest challenge they faced? Usually we hear that there
is no factor, they have little money, the child misses school. This father’s
story was different. 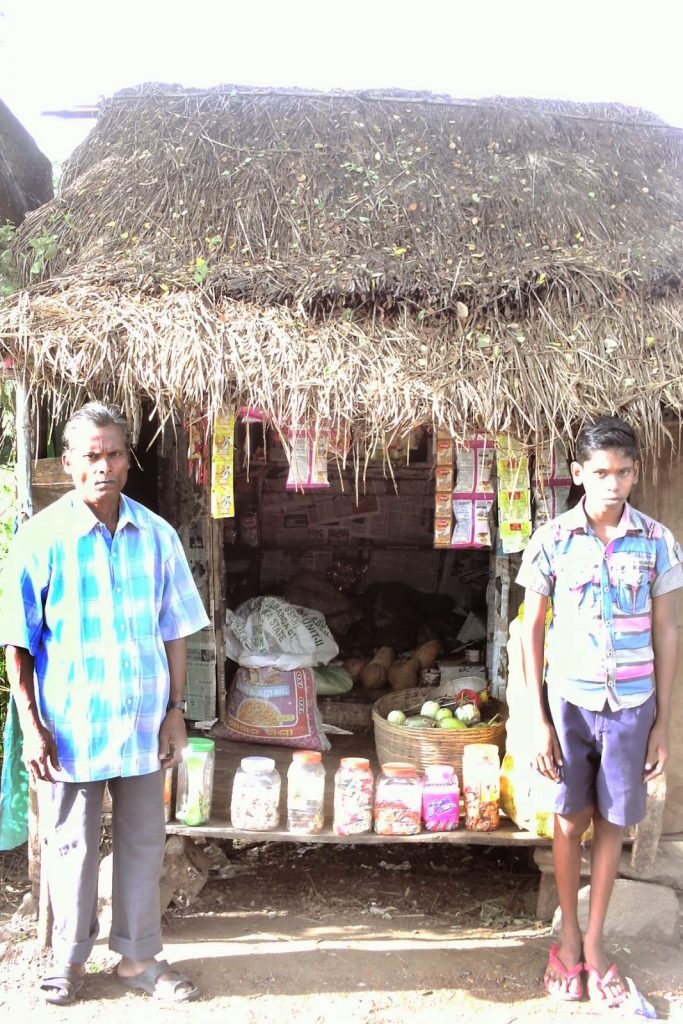 He was living in a tent with Jitendra, as
a homeless person, as floods had washed away their home. (And by home, I mean
probably a thatched roof hut. They live 150 kilometers away from the hospital.
The father works on a farm, and must travel far away form his only son each day.
I was stirred by the intense look on his face; his eyes seemed to bore into me.
When I asked him what one thing would
make your life easier, expecting him to say free factor, he said emphatically
and without hesitation: a vegetable selling business, to open a roadside
vendorship, to be near his son. Awesome
answer. Needs 50,000 rupees ($1,000) to start. That is an enormous amount of
money for him, about one year’s salary.
Can you imagine if someone gave you one
year’s salary, and you were homeless? The temptation is always there to drink,
have fun, squander it. Not this guy. He used the money Save One Life gave him from its Micro-Enterprise Grant program to open the stand, and
earn his own living. Now he is near his son and doesn’t have to be away on the
farm working. What a Happy new year for him!
And even better? The Orissa government,
one of the poorest in India, is buying factor. Not a miracle, but the result of
intense lobbying by the hemophilia chapter there and its leadership—a young man
with hemophilia named Chitta.
If they can achieve those new year goals,
imagine what we here in the US can do!
Viit www.saveonelife.org to learn how you can help the poor with hemophilia!