Meet You in St. Louie? 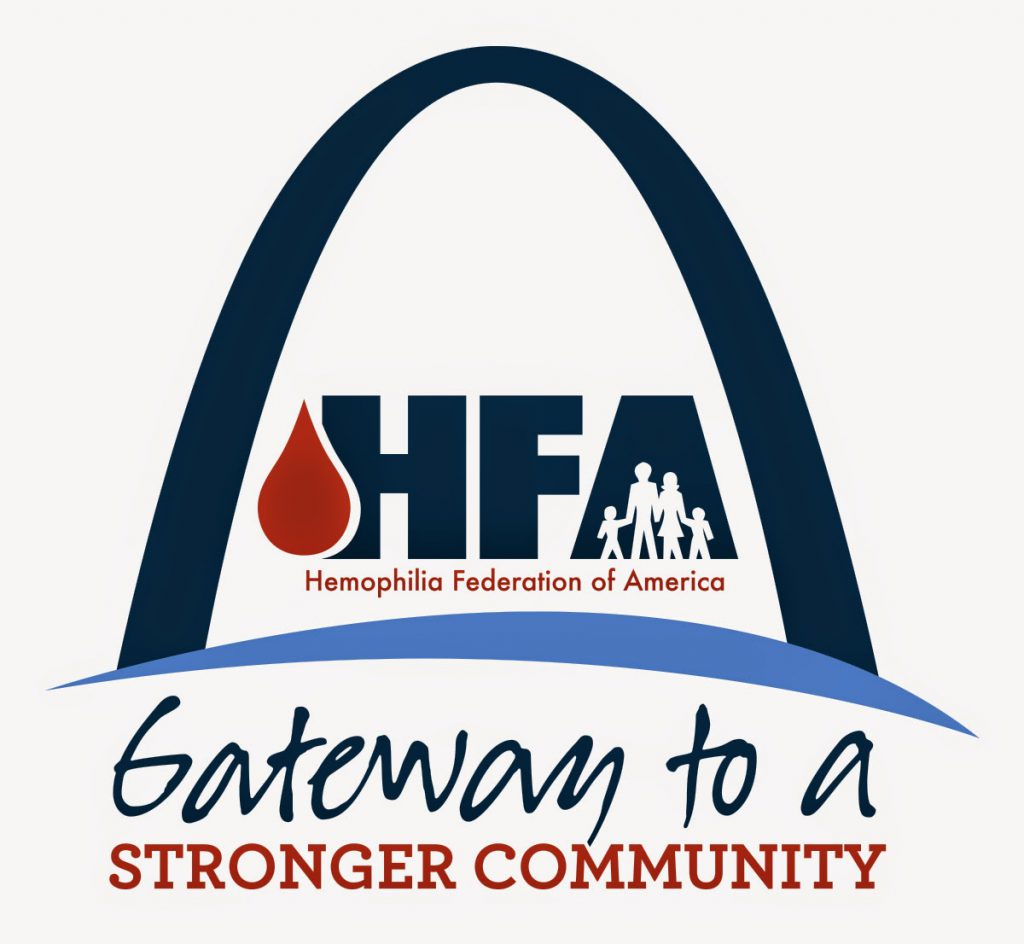 Many of you might know we have more than one national hemophilia organization. Most people around the world know National Hemophilia Foundation (NHF), which has been around for 60+ years.  But we also have Hemophilia Federation of America (HFA), founded during a crisis time, when at the grassroots level part of our community felt their needs were not being met. From a small group of interested consumers, it has grown to become a national grassroots organization with advocacy at its heart. I like its messaging and style: simple, direct, and proactive.
Since its founding, it has held annual meetings, well timed to occur opposite in the calendar to NHF’s meetings. The next one is in St. Louis March 26-28.
The meetings are much smaller than that of NHF, and so actually gives you a chance to mingle and meet so many people in a less formal atmosphere. I haven’t been to many, as I am usually traveling to Africa or Asia at that time (while the weather is cooler there!) but the symposia I have attended have always been causal, informative, and fun.
Try to go if you can! And check out HFA’s many programs and offerings. It has an excellent website!
For info: www.hemophiliafed.org

To
Live is to Die: The Life and Death of Metallica’s Cliff Burton [Kindle]
Joel McIver

The incredible and mesmerizing story of a bass guitar legend who helped establish one of the first “thrash” heavy metal bands, Metallica. Cliff Burton was only 24 when he died in a tour bus crash in Sweden, when Metallica was just becoming famous. Burton was dedicated to bass guitar from an early age, mastered it like no other and experimented with it on stage in a way no other had done (listen to his lead in on “Anesthesia”). He was in many ways the soul of the band. With his jean jacket and bell-bottom denims, he didn’t fit the mold of thrash metal,  staying true to who he was at heart: a quiet, intense and musically talented young man. He brought Bach into heavy metal, helping to give Metallica its unique sound. His death left a permanent scar on the band. This is a well written, in-depth account of Burton, almost a memorial to a man who would have risen to great musical heights, but whose work is preserved forever in albums like “Kill ’em All” and the incomparable “Master of Puppets.” Four/five stars.