Laurie Kelley November 13, 2017
Meet Radames Castillo-Toa, and parents Auraliz Martinez and Francisco Castillo. Real Americans with hemophilia who suffered catastrophic loss when Hurricane Maria struck Puerto Rico on September 20. Lily Gomez, a mother of a child with hemophilia who lives in Miami, visited the island to assess damage, meet families and return with a report and recommendations for aid.
Lily shares that the oldest son Radames described the hurricane landfall  as terrible. “Everything was flying around outside, and then inside our home we lost the roof. It was a long day.”
The father, Francisco, indicated that the family lost everything when part of the roof flew away, because everything got wet and the walls cracked.  They had to evacuate and go to his mother-in law’s home and try to wait for FEMA there.  In the aftermath, Francisco tried to cover the roof but the panels and the tarp he got are not enough.
“When it rains outside, it rains inside,” he commented. He added that an electrical pole flew away with the wind, leaving the family in the dark.  Fortunately, he was able to borrow a
generator to keep the factor refrigerated. They are back at the house now, but are in desperate need of a new roof. Each time it rains, everything gets wet again.

Lily said, “We found them retrieving water from a spring coming out through a PVC pipe on the side of the mountain.  He said he doesn’t know where the water is coming from but that’s the only water they have available for bathing, washing and toilets.  They boil the water when they need drinking water. He said he knows about the problems with contaminated water.  He said his wife leaves early in the morning to find drinking water.”

Communication is almost impossible, as there is barely any signal.  The family submitted a request to FEMA for a roof, but FEMA is overwhelmed too. The family is still waiting.  The father told Lily, “Thank God we are alive and working together to meet our needs.”

What to do? I am on the phone weekly with Kimberly Haugstad, executive director of HFA, wonder woman and also mother of a child with hemophilia. Hemophilia Federation of America has a disaster relief program, the only one of its kind for Americans with hemophilia, and probably this week we will confirm a plan to get funds to Radames and his family for a new roof. Imagine if your home looked like the photos below. Americans need to help Americans now, and our hemophilia community needs to start giving. During this month of Thanksgiving, it’s the right thing to do. www.hemophiliafed.org 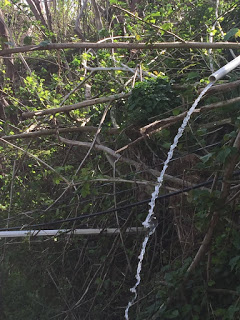 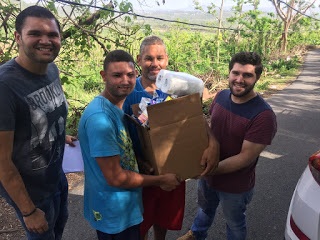 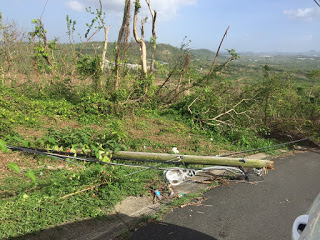 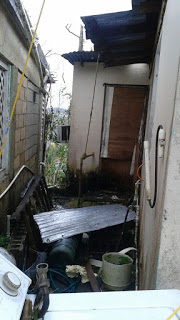 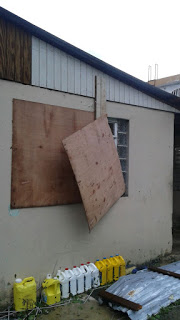 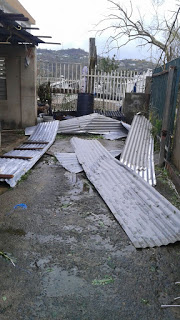 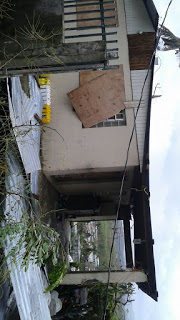 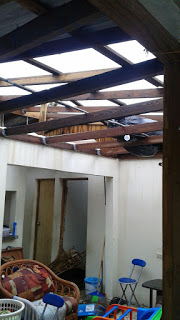 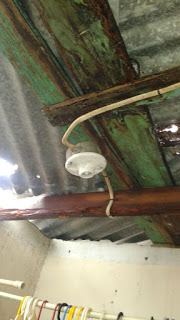 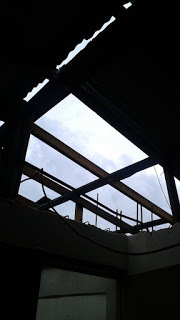 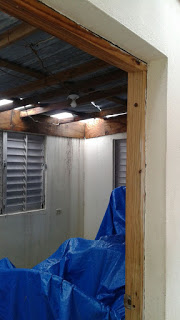 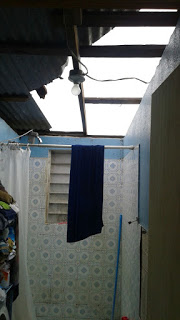 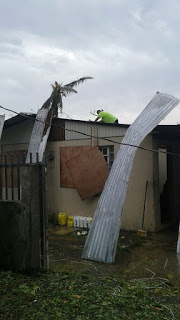 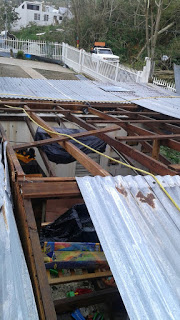 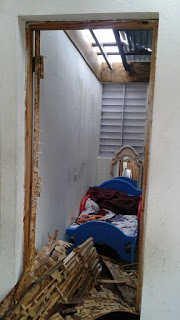