Laurie Kelley March 24, 2014
Warm air
greeted greeted us in Omaha, Nebraska on Friday as Zoraida and I arrived from Boston to set
up for our first Pulse on the Road workshop of 2014. POTR is a three our
workshop, sponsored by Baxter Healthcare and held in tandem with the National Hemophilia Foundation, which so generously
lends us the incomparable Michelle Rice, mother of two adult sons with
hemophilia, and director of public policy at NHF. Last year she hired more
staff to help her, as she is stretched thin visiting chapters, patients,
insurance companies and governments in all 50 states. On this trip we were
thrilled to have Nicole Quinn-Gato of NHF, also a policy specialist, accompany
Michelle.
The warm
welcome by Nebraska
Chapter of NHF executive
director Kristi Harvey-Simi was followed by an update on the Affordable Care
Act by Kim Isenberg, Senior Manager, Reimbursement and Advocacy, Baxter
Healthcare. She covered the ACA in general and as it affects hemophilia, noting
exceptions for some groups. Nevada has elected not to expand state Medicaid, an
important policy to note.
I then presented important points on the importance of choosing
healthcare, since it is now mandated that almost everyone have healthcare. We
need to still watch out for certain variables, such as out of pocket costs,
which may increase as a result of changing policies and plans. 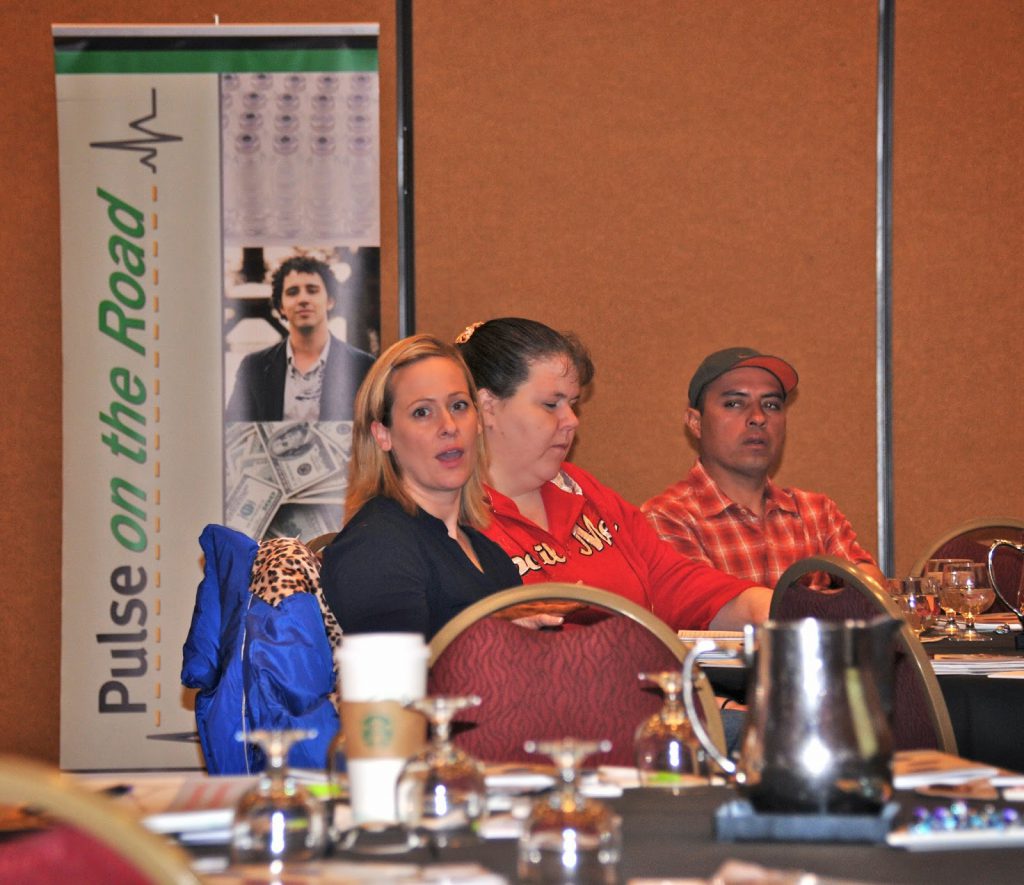 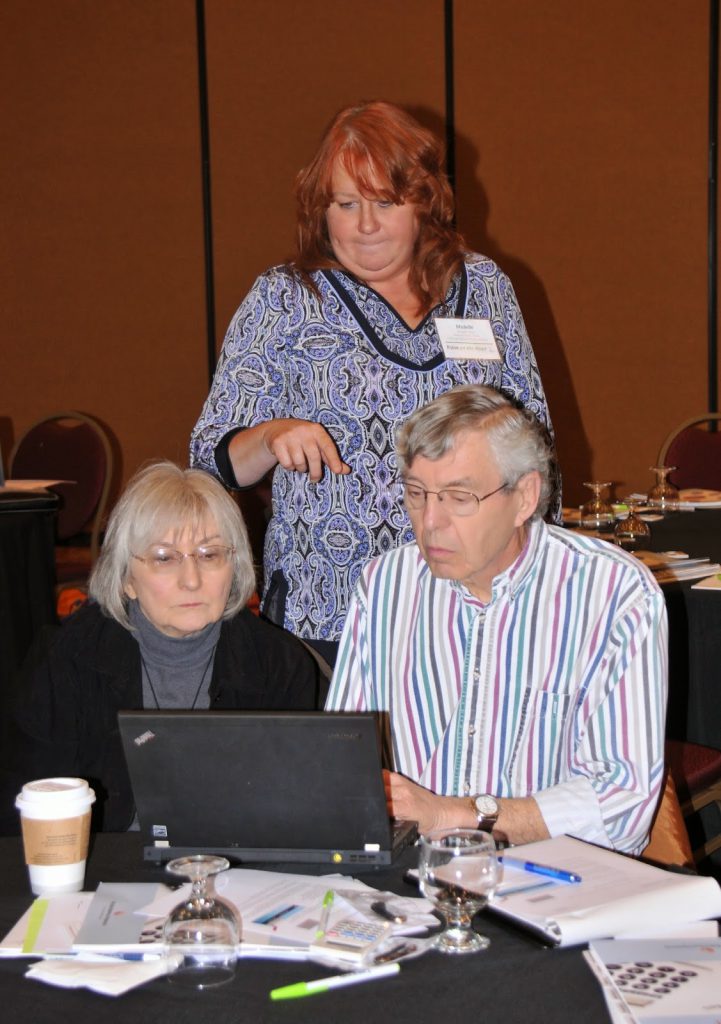 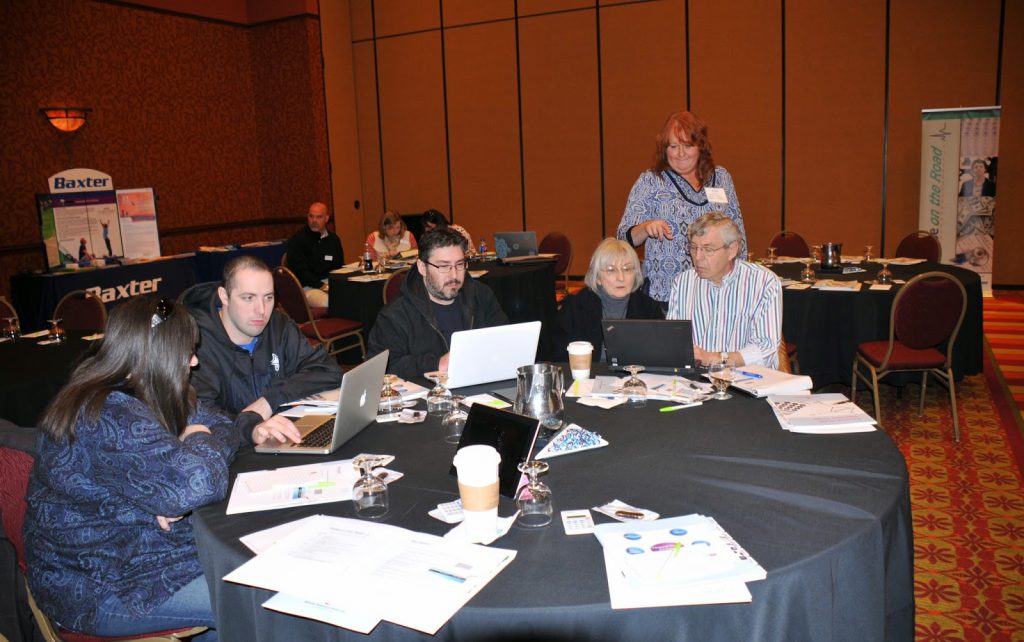 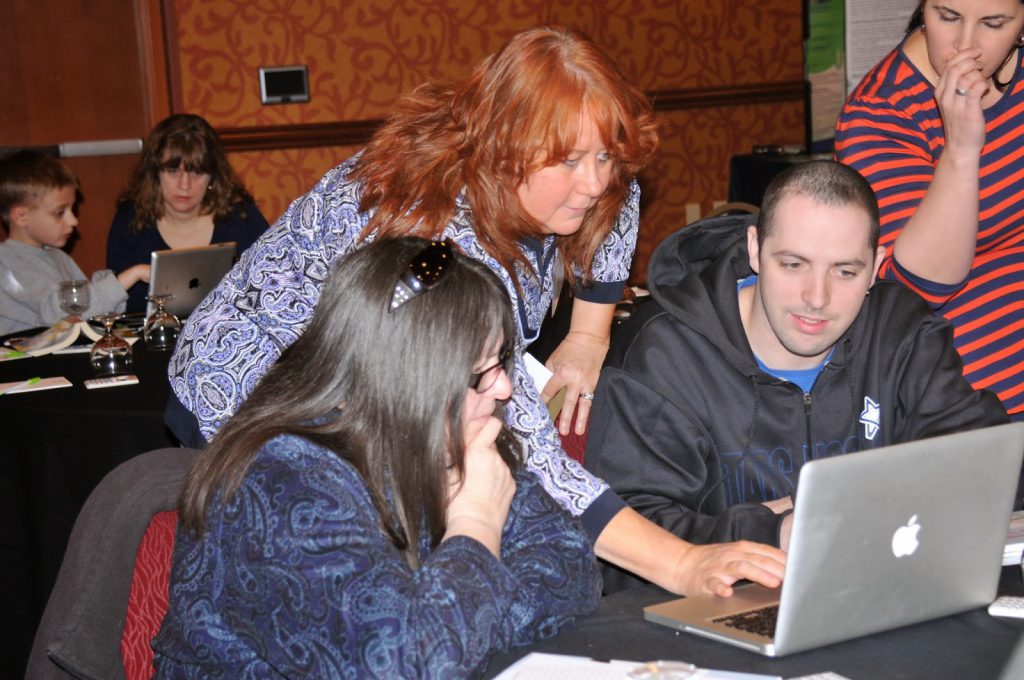