Laurie Kelley December 8, 2014
I was just catching up on my weekly news magazines today and caught this stat about perscription addiction: 46 people die each day from overdoses of
perscription opioids, like Percocet, Vicodin and Oxycontin. Up to 90% of those
with chronic pain are prescribed an opioid, and up to 25% become addicted. Some people in our bleeding disorder community suffer from chronic pain, especially those with inhibitors and chronic joint damage. I thought it would be good to run this excellent article published in my latest edition of PEN by Paul Clement, our science writer, in our column Inhibitor Insights, sponsored by Novo Nordisk. 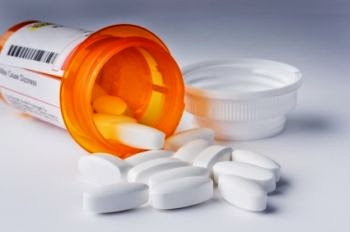