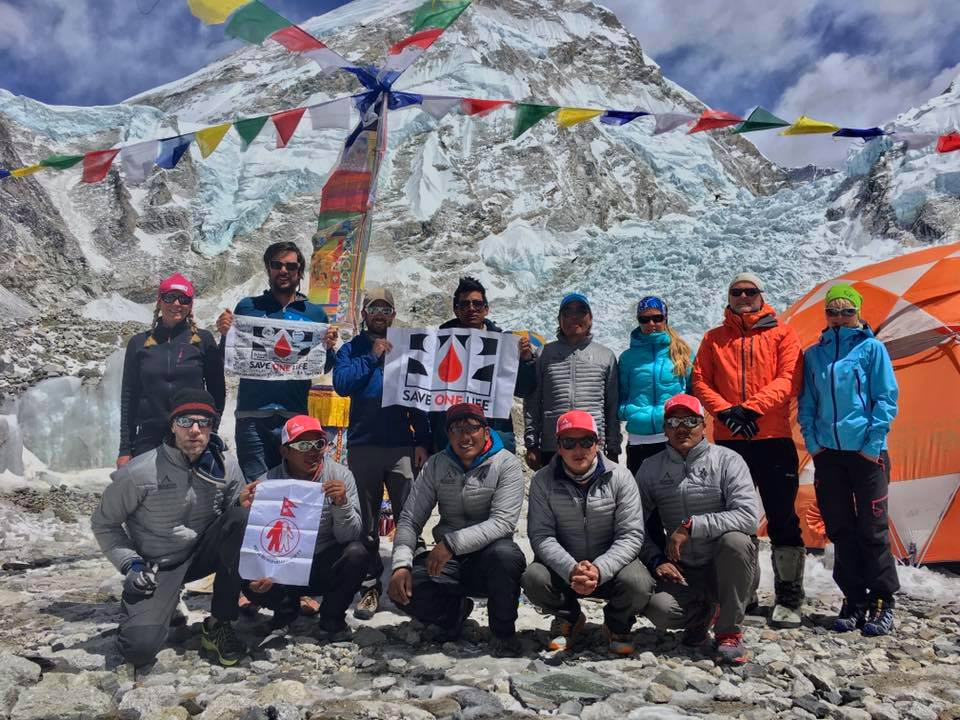 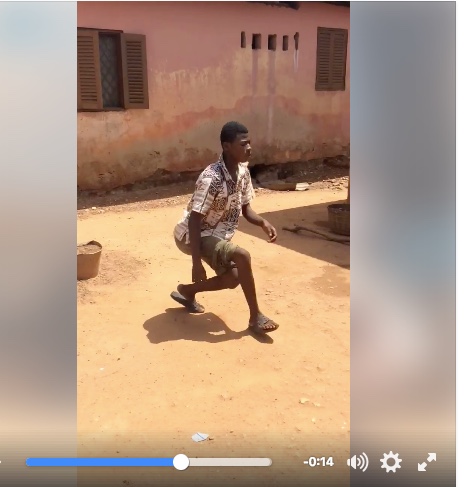 Today I went bungee jumping for the first time ever, in Queenstown, New Zealand, following the WFH Congress in Australia, because I’ve already done the skydiving thing many times, and then there was that gorilla in Rwanda last month…

So 439 feet over a canyon I leaped into the air, executing a perfect swan dive into nothingness, and enjoyed the air pushing against my face, roaring in my ears, the earth rushing up to greet me… then boing! I am gently pulled back from the earth and tossed upward, the way a seal might toss up a fish to swallow; down again slower, then back up again, hanging upside down. I yank a cord attached to my feet and instantly I am upright, and the guys switch on the wench that will haul me up to the platform.

I loved that first jump so much, I did another one right afterward. The guys on the platform loved that. Everyone else had left. Risk? Some, I guess. Reward? Bragging rights, and a massive, pulsating adrenaline rush that you can’t get too many places on earth.

Well, I’m not the only one in the community who loves risk. Barry Haarde (surely you have heard of the Barry Haarde?) just finished on Saturday his third coast to coast ride, on a bike, racking up about one hundred miles a day. A day. A day! I did 100+ miles on a bike last September in one day and it just about killed me. Despite having hemophilia, HIV and a knee contracture, Barry is a human machine. I can’t imagine what his physicians must think of him. He must shame them; you can’t get fitter than he is, I suspect.

There are lots of risks for Barry on the ride: physical problems like bleeds, injuries, illness. Logistical ones like accidents, bike problems. And psychological: what if he didn’t finish? Oh, the humiliation! But he did finish. He always finishes. 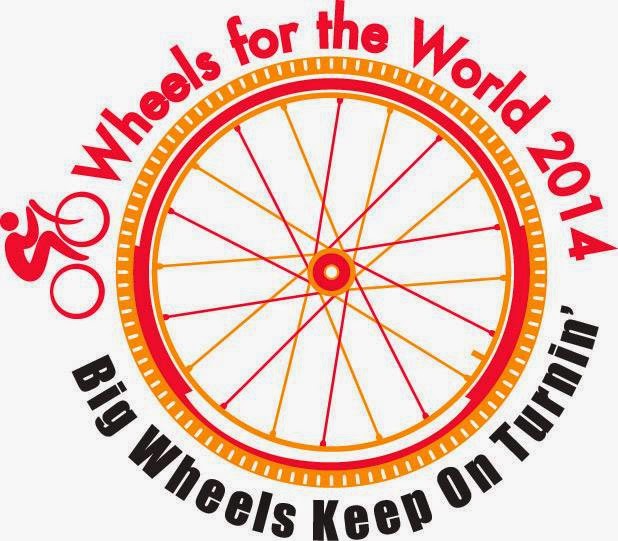 His reward? He goes down in history. He’s a celebrity. He’s a cool, righteous dude. He’s a role model for thousands of young people with hemophilia and a few older ones who have hemophilia and/or joint damage. Heck, he’s my role model. Dreams can come true. You’re never too old. Never quit. Think of all the cliches… they’re true!

And Barry posted on Facebook each day, as on previous rides, photos of those who died from contaminated blood, injected through their clotting factor. Intangible rewards: people who will never be forgotten, thanks to Barry. This included his own brother John.

And… tangible rewards for hundreds who will never know Barry, and never even know what he did. Barry raised over $45,000 for Save One Life (http://www.saveonelife.net), the nonprofit I founded to help kids with hemophilia in developing countries. For these kids, each day is a risk. They may not make it to the next without clotting factor. We’re here to help them get through childhood, because each child matters.

“Wheels for the World III” is now complete and our fundraising goal was met! We wish to thank all those who made our ride a success, who include (but are not limited to) our corporate sponsors, Baxter, Bayer, Alliance and Matrix Pharmacies, King BioMed, Colburn-Keenan, our many grass roots donors, America By Bicycle’s fabulous staff, my managers at HP for arranging the time off to complete the ride, and especially, Ken Baxter, for the countless hours spent on photo/video editing, phoning media outlets, and travelling all the way down to L.A. to document my departure. Thank you all and see you next year!!

Next year? Oh my gosh, that means he’s going to do it again! I also need to find a risky venture. Bungee jumping was a 30 second adventure while Barry’s was one month! Maybe I will ride with Barry. That would be the greatest reward.

Thank you, Barry! From the bottom of my heart, which at one point was deep in a canyon today.