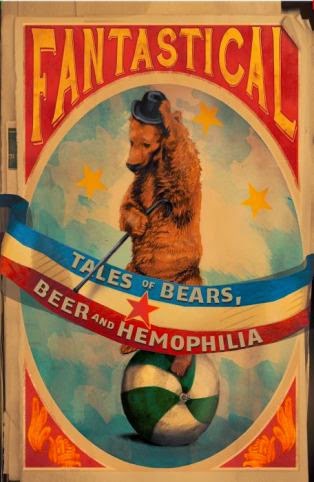 PrevPreviousMeet You in St. Louie?
NextWant to be a Leader?Next