In the 27 years I’ve been in the hemophilia community, I’ve seen us searching for celebrities with ties to hemophilia. For spokespeople, supporters, to help us raise awareness. We’ve come close a few times, but no celebrity we know of actually has hemophilia or has a child with hemophilia. 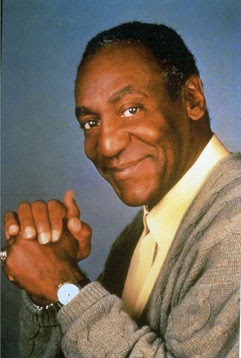 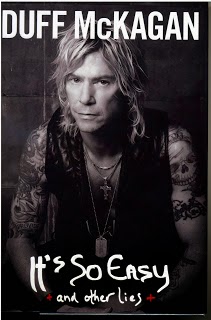