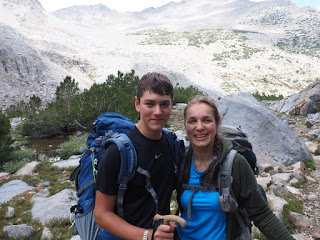 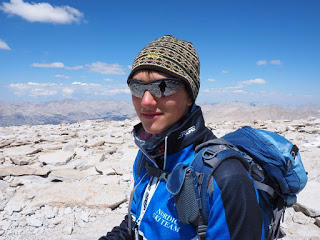 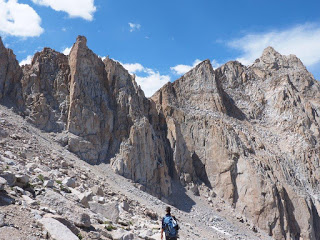 PrevPreviousA Nuthatch, A Martian, A Haitian
NextTo Market, To MarketNext