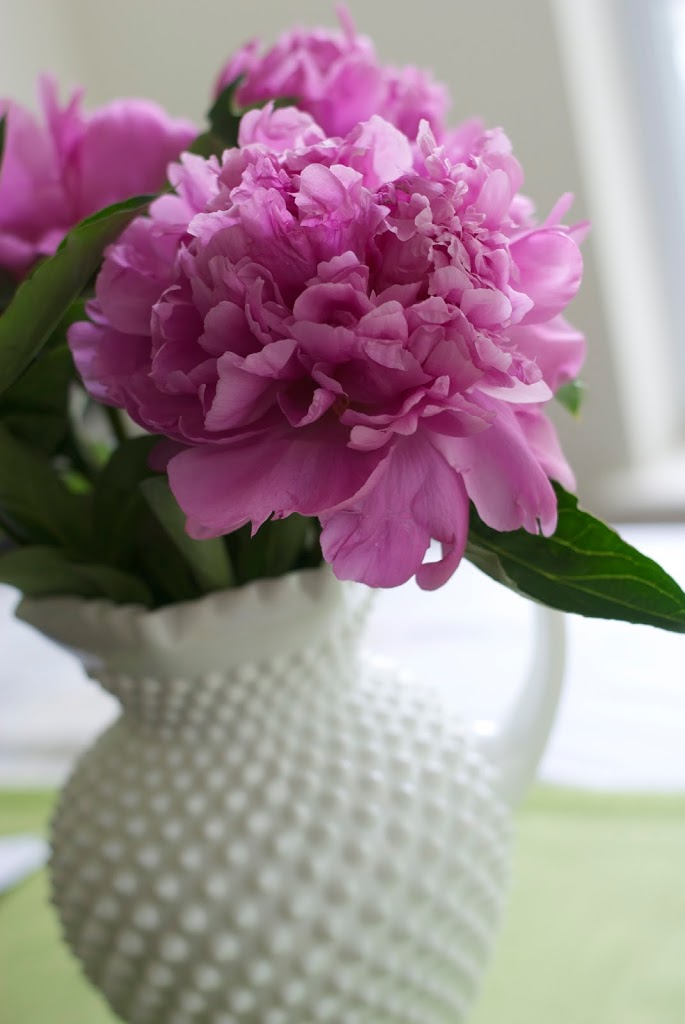 Numbers, numbers, numbers. Our society is flooded with numbers. From Social Security numbers to birthdays, PINs, passcodes and checking our weight, we can hardly get through a day without numbers. When you are living with a bleeding disorder, you monitor the assays of your factor, track the number of bleeds per month, check how many doses of product are on hand, and measure the circumference of a swollen knee. But when you live with an inhibitor, there’s another number that can become the focus of treatment: the Bethesda unit (BU).
The Bethesda inhibitor assay is a test that measures the titer (strength) of the inhibitor, described in Bethesda units. Inhibitor titers may range from less than 1 BU to thousands of BU. Knowing this number will help determine how bleeds are treated. If the inhibitor registers as low titer (less than or equal to 5 BU), bleeds may be treated with high doses of standard factor concentrate. If the inhibitor registers as high titer (greater than 5 BU), standard factor concentrates are ineffective and special factor concentrates called bypassing agents are used instead. Attempting to treat bleeds in the presence of inhibitors is less effective than treating bleeds without inhibitors—so the goal is to eradicate the inhibitor. If the inhibitor registers as less than 10 BU, this is when many providers will have patients begin immune tolerance therapy (ITT), also called immune tolerance induction (ITI), a treatment protocol designed to eliminate the inhibitor.1 Knowing your BU is crucial in order
to take the next step in working toward that goal.
It’s easy to put your faith completely in the numbers. Knowing your current BU is important, but know first that every individual is unique and there are several different ITT protocols. Each person does not react to ITT in the same way. One body may accept ITT easily, and his BU will come down in a short time. Others on the protocol may take years to get the same results. Numbers do not dictate that the treatment for one person will be the same as for another. For example, two brothers, both with severe hemophilia and inhibitors and with the same parents, can live very different lives with an inhibitor. My older son, Julian, was one year old
when he was diagnosed with a low-titer inhibitor; it never rose above 5 BU. He immediately had a port inserted, and he started ITT for two and a half years. He tolerized, meaning his inhibitor dropped to zero, and he has never had an inhibitor resurface.
My younger son, Caeleb, was 11 months old when diagnosed with a high-titer inhibitor that registered over 2,200 BU. His titer dropped to 0 BU at one point after ITT, but now he is living with a low-titer inhibitor, and he receives factor daily
to maintain his tolerance. My sons both reached 0 BU after ITT, but they had different outcomes.
The numbers can be promising and sometimes disappointing. But ultimately, the numbers are a key component to treatment.
Everyone who tracks his BU has an ultimate goal in mind: to lower the titer to zero. If your titer is 323 BU, your goal may first be 299 BU, then 250 BU.2 Another person may be hoping to get to double digits, and another to single digits. Of course, when you’re tracking your BU, you want to get to zero and stay there. When you reach 0 BU, you may think that the inhibitor is now a thing of the past—but not necessarily. Once 0 BU is attained, the next step is to monitor the half-life of the factor. To be successfully considered tolerized (this is also called complete tolerance), the following must be maintained:
• The inhibitor titer can no longer be measured.
• Factor recovery is greater than 66% of normal.
• The half-life of factor VIII is greater than six hours.3

But someone may live with 0 BU for many years without these three characteristics. This is called partial tolerance. For example, if your child has 0 BU and a three-hour half-life of factor in his body, he will probably continue with the same ITT therapy, which may be daily infusions. ITT is not always successful: an ITT attempt in which inhibitor titers fail to decrease at least 20% over three to six months, or remain over 5 BU after three to five years, is considered a failure. This example shows that not only is BU important, but monitoring the number of hours for the half-life is critical to treatment. So how does a family live with the numbers?
“Lab work disappointment” is a phrase Kari Atkinson’s family used when the numbers were not what they had expected for their son. “We had so much hope that the inhibitor would go away.” But now, says Kari, “we are not as concerned about the number because we can tell when [the BU is] up and down by how our son bleeds.” How an individual’s body reacts to treatment is the ultimate measure of success. If you’re living a full life with few bleeds and an active inhibitor, the important thing is that you are healthy, happy, and thriving. Eric Frey’s son, age seven, has lived with an inhibitor for over five years. “After time, we learned two things: First, we already knew what the results [BU] were going to show by the way our son was bleeding, bruising, and behaving. Second, the Bethesda number is far less important than how our son was bleeding, bruising, and behaving.”
Despite living full, healthy lives with an inhibitor, many families still worry about the numbers. “Making peace” with the inhibitor is something that most people don’t want to do. It can feel as if you’re giving in and accepting that the inhibitor will always be present. In order to live a life where hemophilia is not the center of everything, making peace is crucial. “We have had enough experience that we know if the inhibitor is under 7 BU, we are living pretty good,” says Kari. Her family is not focusing on 0 BU, but for now, they know that anything under 7 BU is acceptable. “It’s really hard to not focus on the numbers, especially when you have the active inhibitor and either you need to get below 10 BU to start ITT, or you are doing ITT and trying to get down to zero,” says Eric. “We understand how hard that is. Focus on health. Focus on wellness.”
Numbers are essential for people living with inhibitors. Keep track of bleeding episodes because this is a significant tool to see if your treatment is appropriate. Continue your regular blood draws according to your provider’s recommendations. Even if you’re not a slave to the BU, it’s vital to monitor the progress of your inhibitor. The key is to enjoy life. Savor every moment. When things aren’t going well, try to remember that life will get better. And when life is good, soak it in.

Cazandra Campos-MacDonald is a motivational speaker, educator, and patient advocate for families with bleeding disorders. She writes a blog chronicling the journey of her two sons with severe hemophilia and inhibitors, and has written articles and blog posts for other publications. Cazandra’s older brother, Ronaldo Julian Campos, died of complications from hemophilia as an infant. Cazandra lives with her family, Rev. Joe MacDonald, Julian (20), and Caeleb (11), in Rio Rancho, New Mexico.
Click here to see Caz’s Ted Talk
Interested in more content like this?
Click Here to subscribe to our Parent Empowerment Newsletter.
Free to families with hemophilia

1. ITT is a proven treatment toward eradicating inhibitors. Larger-than-normal doses of factor are given in the hope of overriding the inhibitor. ITT protocols can differ in frequency of infusing, depending on the physician’s and individual’s needs.
2. Once you achieve 10 BU, it doesn’t matter if the BU gets lower, because all infused factor is inactivated in minutes. Even so, families living with an inhibitor will find emotional relief when the numbers get closer to zero.
3. D. M. DiMichele, W. K. Hoots, S. W. Pipe, G. E. Rivard, and E. Santagostino, “International Workshop on Immune Tolerance Induction: Consensus Recommendations,” Haemophilia 13(2007): 1–22.