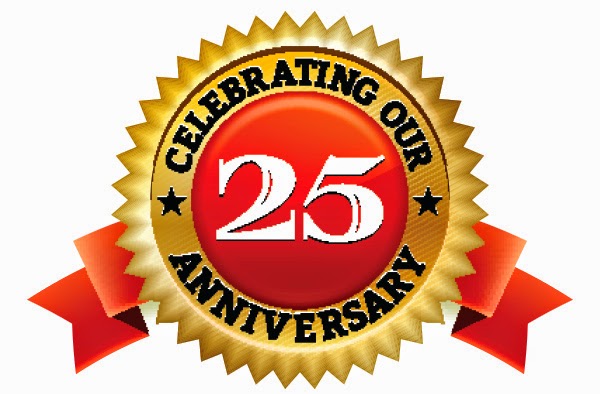 It sounds like a Marvel movie title, but it’s us! Our
origins.
This year, 2015, marks the 25th anniversary
of LA Kelley Communications. How did we get started; what made us do what we
do? How far have we come?
And more amazing, how did we do it without internet or
cell phones?
My son with hemophilia was born in 1987, and there was
no family history of hemophilia. I have six brothers and five maternal uncles;
diabetes runs rampant but not something as rare as hemophilia. A few weird coincidences
surrounded his birth:
•
It wasn’t planned! We were newlyweds, deep in grad school debt and wedding
debt, and wanted to wait a few years before having a baby. We took precautions. How we got pregnant will always be something of a mystery!

• My son’s father, a scientist, worked at Biogen, on
recombinant factor VIII development. Really.
• The day I went into labor, on Labor Day
appropriately, I knew it was going to be a long haul so I grabbed a big and
favorite book: Peter the Great, by
Robert K. Massie. My mom had given me this book at Christmas, nine months
before, when I didn’t even know I was pregnant, with the comment, “The author’s
son has hemophilia and that’s why he writes about Russian history.” The
delivery room nurses poked fun at me in-between contractions for reading this
epic story: “What do you have, a test in the morning?” they quipped.
Imagine what went through my mind when my son was born
and was circumcised 12 hours later, and the doctor came into my hospital room
scratching his head, saying they had to stitch the wound. “In 30 years I’ve
never seen a child bleed like that before.” Hemophilia,
I thought, just like the author’s son.

I won’t go into all that happened, but suffice to say
we felt utterly alone, powerless, afraid. At least I did. And I really dislike
feeling little control over my life. I had a hard-earned graduate degree, paid
for my own schooling and wedding, with only pennies left, and just landed
finally a good job at an economic forecasting firm. Everything was looking up
to get out of debt and improve our lives. Now this!

We met with the HTC staff in Boston, who were
wonderful. Yet none of them even had children. They couldn’t totally prepare
me for what was to come. They did know a lot about infusions, and that scared
me. Indeed, when our lovely nurse called me on a Friday afternoon to tell me my
son had hemophilia, over the phone (not recommended!), I was so overcome with
fear and sadness, I thought, I know how to handle this. I promptly hung up on
her.
Well, we eventually had our first infusion, first bleed, and knew
to take him to the HTC for infusions. One day, while dressed in my high heels
and red silk dress (this was the 80s, you know) bringing my son to daycare, I
slipped on mulch in the driveway and the baby flew out of my arms. He hit his
head on the driveway and started crying. I started crying. The babysitter
started crying. Off to the HTC.
Hours later, when it was determined he was ok, I felt
drained and scared. When I shared this story at our parents’ support group
meeting, our nurse thought it would be good if I wrote my feelings down, as a
way to handle them. I did, and that started turning into a book, as I wrote
down everything I learned. When my son was 6 months and learning how to stand,
he bit the crib rail and started a frenulum bleed. It stopped! The HTC said to
just monitor overnight.
In the morning, when I went to get him, our son was
standing up in the crib, holding on to the crib rail, bottle in hand. He was
covered in blood. Now, we knew it was from the little frenulum tear, but it
looked so ghastly! All I could see were two little white eyes. Blood seemed
everywhere. We cleaned him up as best we could and wrapped him in a sheet to
sneak him to the car. (We lived in a neighborhood where houses were about two
feet apart). At the hospital, it stopped bleeding again! No factor was given
and we were sent home. But later, a mom of another child with hemophilia asked
if I had give him Amicar. “What’s that?” I asked. She shared that it
neutralized the saliva from breaking down a clot. Had we given it to him when
we first saw the bleed, we might have saved the clot (remember it did stop at
first) and prevented the hospital trip. Not even the doctors had told me that.
It was like a light bulb went off. Parents know so
much. Experienced parents. But no two families went through the same thing.
There were similarities and differences. If only I could capture all these! Other
parents must be going through what we’ve gone through as well. We need a book,
I thought.
A book was the only option. There was no internet, no
email, no Facebook, no way to read anything about hemophilia. I had contacted
the National Hemophilia Foundation and received a pamphlet. I was hungry for
information and wanted to sink my teeth into a book, like a Dr. Spock book on
child raising, only for hemophilia.
I had a background in child development. I knew I
could write. And I was desperate. A mission was born. My life’s mission became
to write the book I needed; that other parents needed. 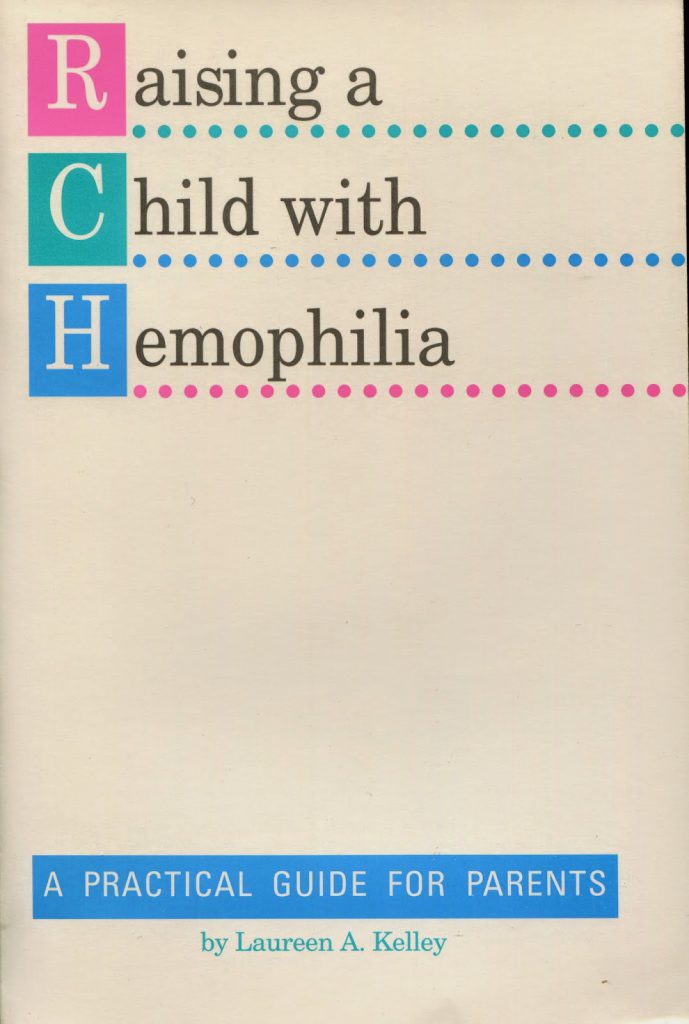 I took out an ad in a homecare magazine that I was
writing a book on hemophilia and to share your stories. I had 50 phone calls
the first day. The first was from Linda in Virginia, who had a 17-year-old son
with factor IX deficiency. We spoke for two hours. The second call was from a
Linda in Washington, who also had a 17 year old with factor IX deficiency! Neither
mom had ever spoken to another mother of a child with hemophilia. This is how
separated we were. I put them in touch with each other.
This was going to be interesting.
While at work one day, I glanced through another
magazine, now defunct, called HemaLog. It was superficial and sugarcoated. I
bristled at how it talked “down” to me. Yes, I was taking it all too
personally, but my Irish temper got the better of me. I tore out the business
reply card, told them what I really thought, and tossed it in the mail. I felt
better.
I felt much worse three days later when Rob Partridge
called me. He was the product manager for Monoclate-P, a factor VIII product
manufactured by Armour Pharmaceutical. I almost sank under my desk in embarrassment,
but he assured me he wanted to know what parents thought and what Armour could
do to help.
I told him we needed a book, a parenting book. Desperately.
Great! he said. How, when, how much? We talked about
what this would look like and before I knew it, we had a contract. I was going
to be an author. He took a huge risk, but I have to say it was a match made in
heaven. Rob was new in his position and looking to make a difference. And so
was I.
The book was hammered out in 8 months; I had a
deadline. Another baby on the way. For 8 months I worked all day at my job as
an economist, picked my son up from day care, came home, bathed him, played with
him, made him dinner, put him to bed, and worked till midnight on the book. My
computer was a 25-pound Compaq, that I wheeled out of work each night using a
handcart. The screen was black with little green letters; primitive by today’s
standards. There was no internet. No cutting and pasting. I read every single
submission sent to me. In total, 125 people. A wealth of knowledge. I learned
so much and was excited to bring this to the community.
Finally October 27, 1990 the book was done. Just in
time. At 1 am October 28, my birthday, my daughter Tara was born. My book and
daughter, born at the same time.
With the publication of my book, which I insisted would
be given free of charge to families, I thought my life’s work was complete. I published
a book! Now I could go back to being an economist, right?
Life had other plans!
To be continued…