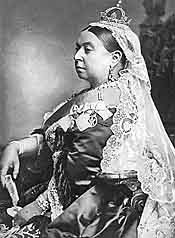 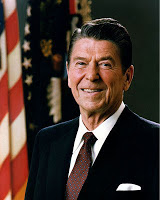 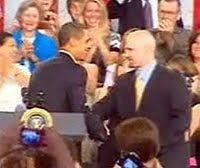 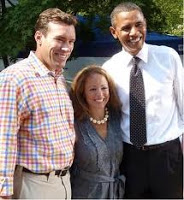 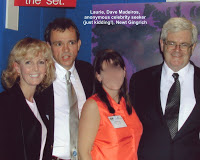 1 thought on “Presidents Who Know Hemophilia”