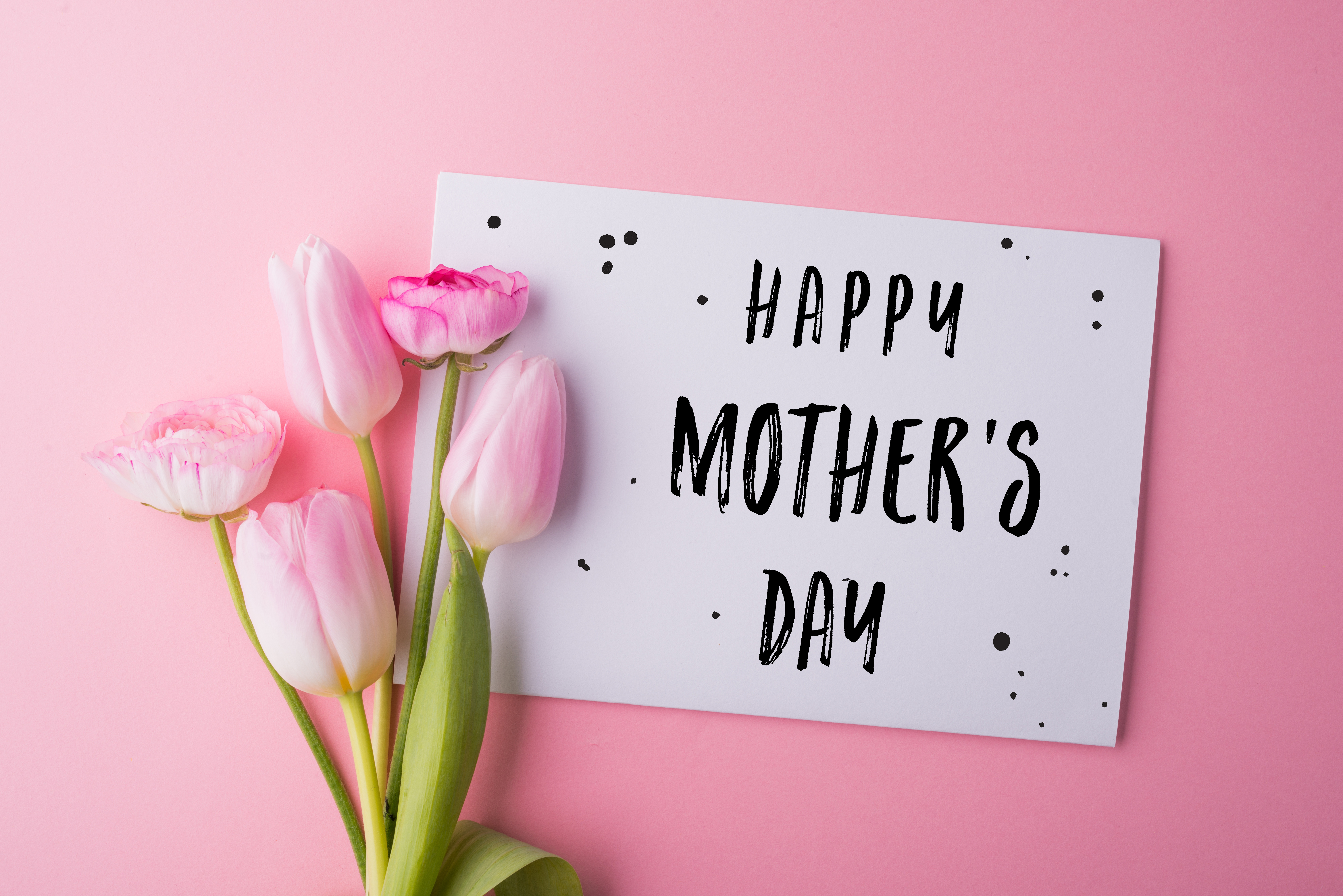 When two mothers meet, whether they know one another or not, there is an instant bond and understanding. Thoughts, feelings and words flow easily, especially when it comes to the subject of children and childbirth, in other words, being a mother. For example, a man I worked with for two years never shared much personally. I happened to meet his girlfriend in passing; our eyes locked, we introduced one another and in 15 intense but pleasurable minutes covered children (we each have three), names, what their births were like in detail, school, how to juggle work and children, our divorces, how we handled dating… if we didn’t have appointments to get to, we would have chatted all night!

Add to motherhood hemophilia, and you have the ingredients for potent emotional bonding glue.

I thought back today to when I first became a mother: 1987, at the height of the public fear-frenzy and anger surrounding HIV. Our community was torn apart, and all eyes were on Washington DC and New York City, where the leaders were, deciding the fate of thousands. Thousands of mothers watched their sons died.

And other mothers like me were desperately fortunate not to have shared that fate. Yet we also took up roles in the aftermath. After all, a whole generation seemed gone; those young men who perished could have become hemophilia leaders in the community. Instead, it was the mothers who picked up the leadership mantle.

Think about it. About the roles of mothers then. There was a new generation of mothers who were called to serve the community, because so many young men with hemophilia could no longer do that. For the next fifteen years, I watched this new generation of mothers become leaders. You know their names: Michelle Rice and Dawn Rotellini of NHF; executive directors Debbi Adamkin, Michelle Kim, Heidi Forrester, Janet Brewer; and directors like Sonji Wilkes and Shari Luckey. Many others went to work for Pharma too.

The great thing about having mothers involved is that they can relate to the younger men as sons, and raise them up as leaders too. Some of their own sons have become leaders in the community. But someday, these mother-leaders will be retiring from the community, their mission completed, their children raised. The good news is that more and more, a new generation of patient leaders are coming of age and making their mark. That’s as it should be. From about 1987 to 2000 or so, we had no young men to learn leadership. The parents, mothers especially, had to step up. And now the boys and girls born during that era are here to learn…. And to lead.

Mother’s Day—not always happy, often bittersweet—is for the brave mothers who waged the war against HIV and whose sons were sacrificed, as well as for the mothers who became leaders to help steer the community into open waters of hope and a future where young men will be safe from harm. We thank you.